VINTAGE TOY DIECAST CAP GUN Made in by Edison Giocattoli . 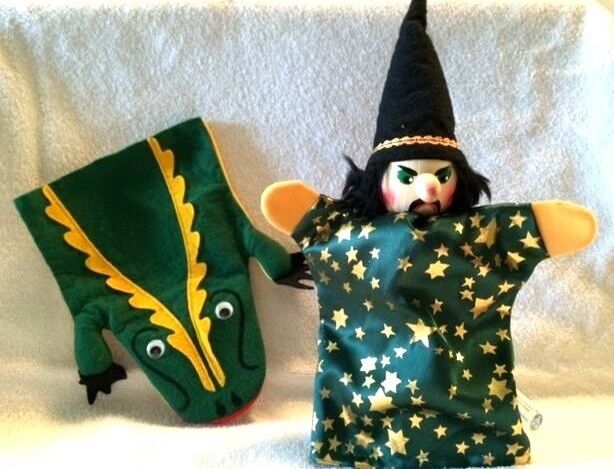