Lord of the Rings RISK Trilogy Edition Board Game [50D] 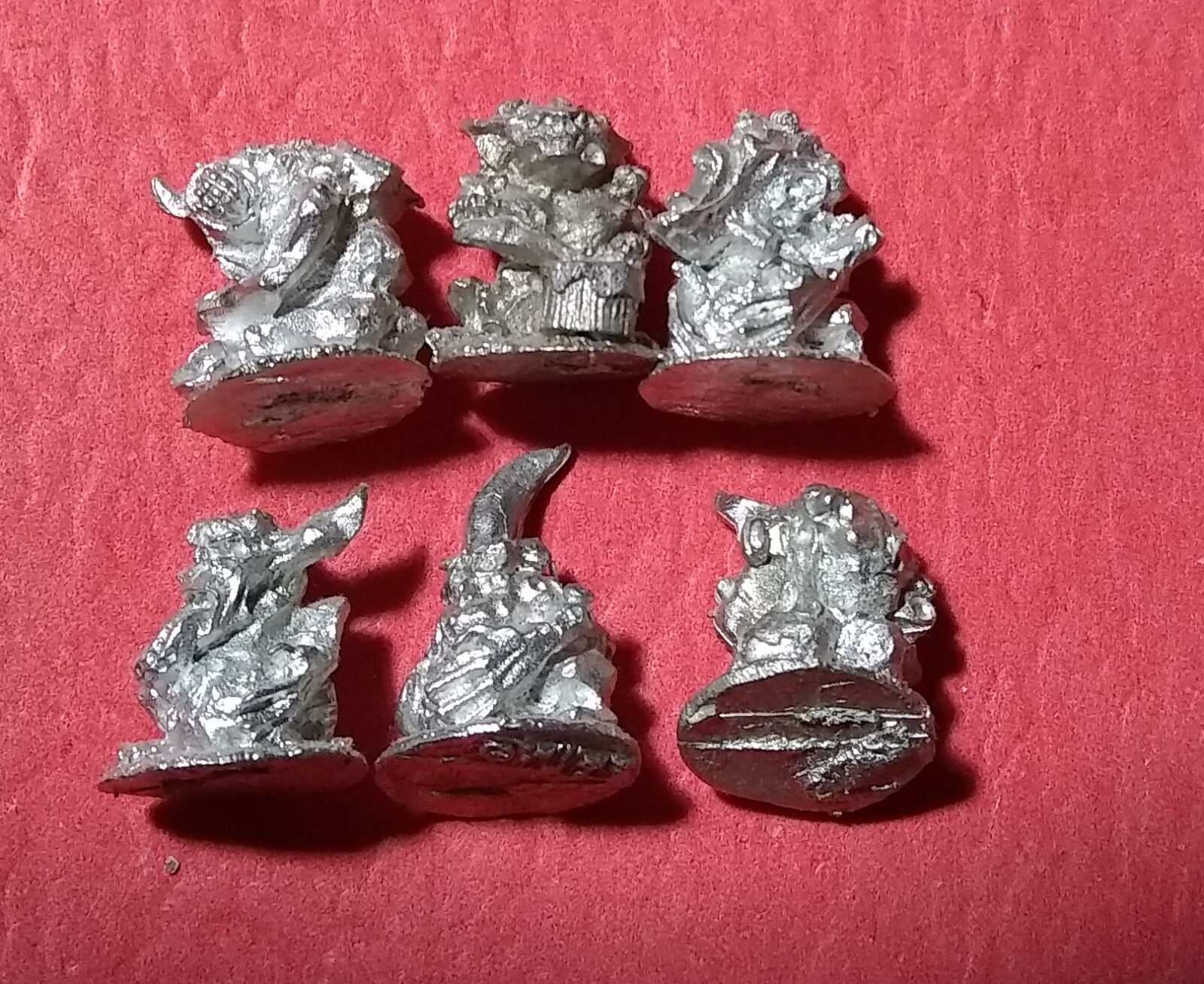