The Ultimate Mystic by Dean Shomshak 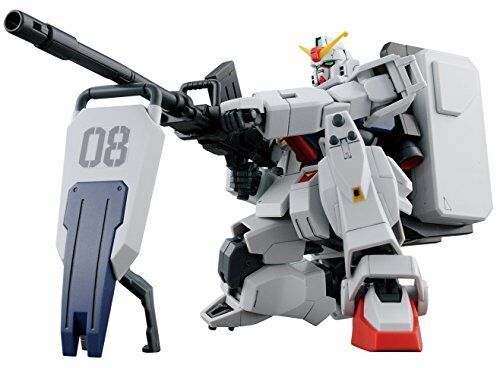